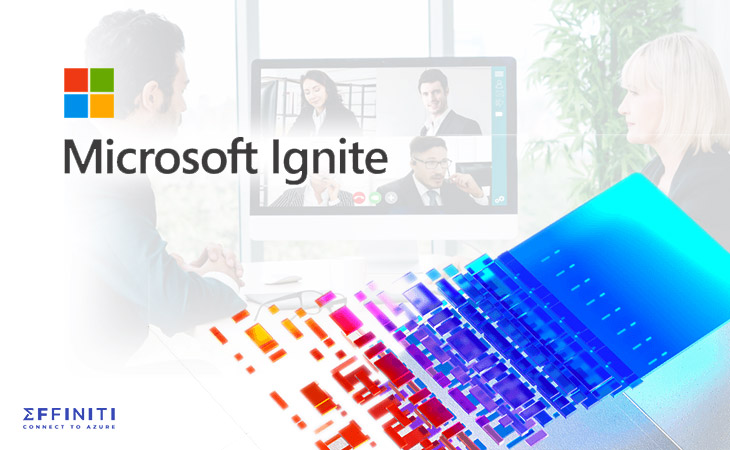 Microsoft unveiled a plethora of new features at its Ignite 2021 virtual conference. Developers and IT professionals globally attended the conference. The 2021 fall edition, which is the second Ignite conference this year, witnessed the announcements aimed at bettering Azure migrations, Arc, and data analytics, among others. The IT giant also revealed better production AI and development capabilities of Azure.

“With the Microsoft Cloud, we strive to provide the most trusted and comprehensive cloud to make this innovation and transformation happen,” said Kathleen Mitford, Microsoft’s corporate vice president of Azure Marketing.

“That’s why organizations of all types — from small businesses, governments, and non-profits to Fortune 500 companies — trust Microsoft as their technology provider.”

Riding on the coattails of the March edition of Ignite 2021, Microsoft made some key announcements at this conference. Let’s have a look. 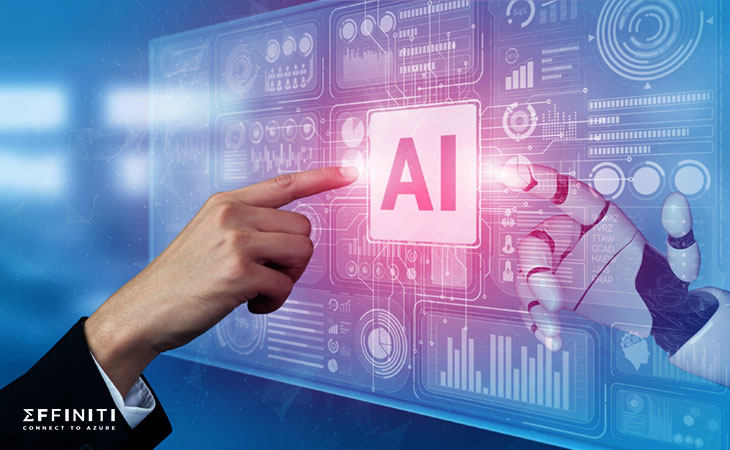 AI is proving to be a lucrative field, and Microsoft has taken due cognizance of it. The IT giant announced Azure Cognitive Search, which supports search functionality in 50 languages for select users. This feature harnesses advanced machine learning to understand users’ intentions and rank them contextually, with the most relevant searches occupying the top spots.

However, what caught the attention of one and all was the announcement of Azure Cognitive Services. The feature, which is invitation-only access, provides the clients of Microsoft access to OpenAI’s GPT-3 or the third generation of Generative Pre-trained Transformer models. This feature is part of Azure OpenAI Service, and it will endow the customers with security, stability, and compliance, among other enterprise-grade capabilities.

“We are just in the beginning stages of figuring out what the power and potential of GPT-3 is, which is what makes it so interesting,” said Eric Boyd, Azure AI corporate vice president.

“Now we are taking what OpenAI has released and making it available with all the enterprise promises that businesses need to move into production.”

Microsoft has also come out with commitment tier pricing model, which is much more lucrative for high-volume users as they can pay for the predictable workload. This is beneficial for those who have expected upscaling needs in the near future. Sweetening the deal is that Microsoft has decided to dole out discounts for customers who make payments regularly for a set capacity. 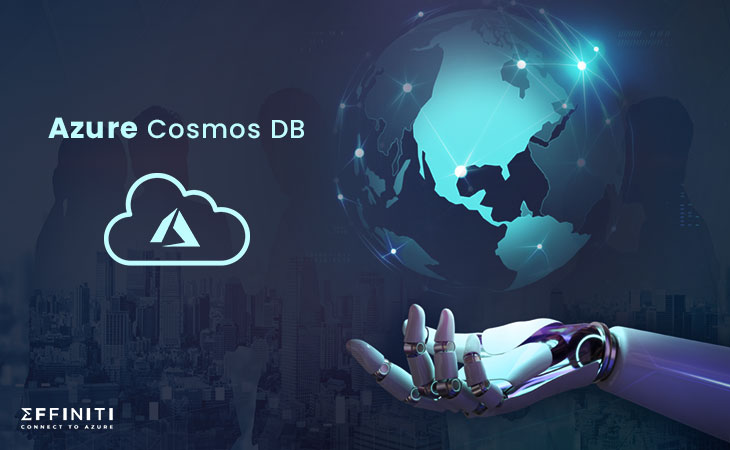 The IT Giant has upgraded Azure’s data management quite substantially. One of the updates is Azure Cosmos DB is now generally available for .NET, Node.js, and Java SDKs. This feature has been tailored to address partial document requests. In addition, the feature allows developers to build and maintain databases easily.

Doubling down on data management, Microsoft has introduced spending alarm alerts for all the Azure Advisor users. Also available are updates for Azure Synapse Analytics which are in preview. The updates pack new industry-specific database templates, which range from retail to financial services.

Also in the preview are telemetry, real-time analytics in Azure Synapse. The latter will endow the users with a dedicated query engine tailored specifically for time series data loads. 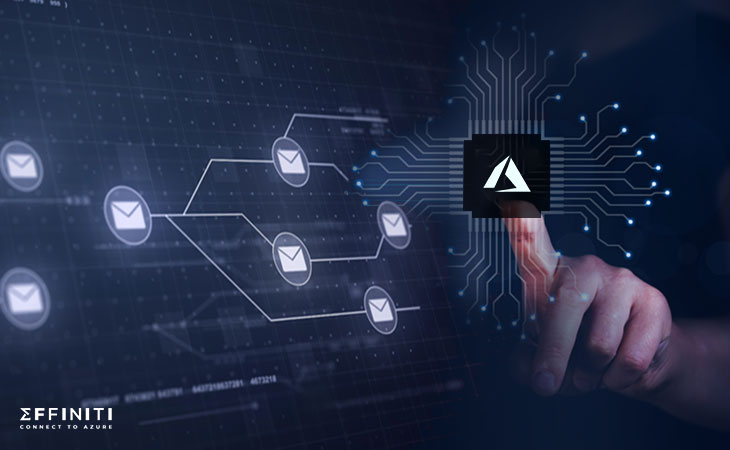 When developing on Azure, developers are in for a treat as Microsoft has brought out the Azure Communication SMS shortcodes feature. This new addition aims to improvise multi-platform experience by providing high message volume delivery for business houses. It is pretty helpful in this age of two-factor authentication. This is also useful for companies that indulge in promotional campaigns and have a requirement for bulk SMS.

What appears to be a Christmas present to developers is Microsoft’s Azure Communication Services, available in December. Developers will be enjoying the interoperability and streamlined communications services. The chats will proceed on custom-built applications and websites. This is a welcome addition as one-fit doesn’t fit all as everyone has unique needs. 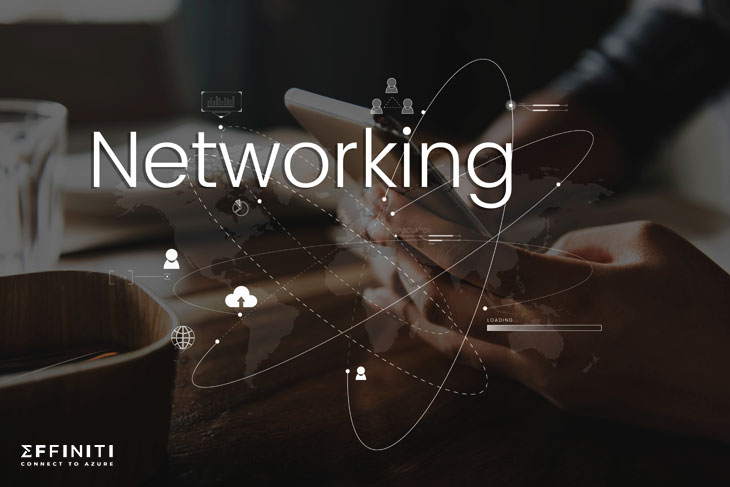 Networking is the key in today’s world, and Microsoft has embraced that spirit as they unveiled new networking capabilities. One of the features is Azure Gateway Load Balancer, which is in preview., It is a managed service that would improve network virtual appliance access.

The IT giant took the wraps off of Azure Virtual Network manager, which allows multiple network subscribers to scale workloads seamlessly. 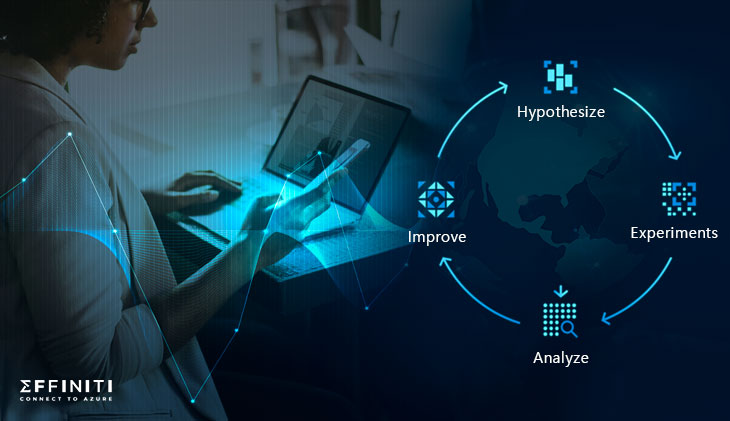 Microsoft has boldly come up with an experimentation platform Azure Chaos Studio. Aimed primarily to improve app resilience, Chaos Studio allows its customers to mitigate crises by disrupting applications intentionally. The motivations for intended disruption can range from network latency to full data center outage, among others.

Chaos Studio also comes packed with a library loaded with faults permeated by agents or services, and the studio does perpetual monitoring for production quality enhancement.