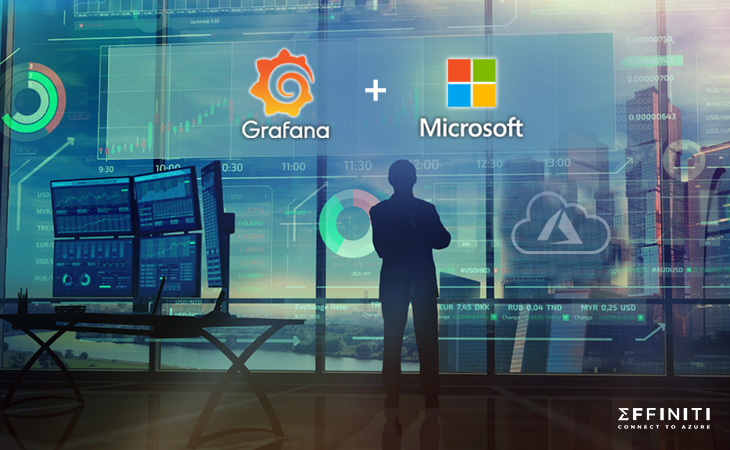 Microsoft has allied with Grafana Labs to develop a managed service of the latter which is Azure compatible. Grafana Labs is famous for developing the open-source observability and data visualization software, Grafana.

Grafana Labs had previously launched multiple monitoring and observability features that are integrated with its Grafana stack. The stack, which has been tailored for commercial purposes, includes OnCall, an on-call management tool, and Enterprise Traces, a trace data management tool.

This deal comes on the coattails of Grafana Labs announcing a partnership with AWS late last year. Microsoft’s deal with Grafana is similar to AWS. It is widely expected to propel the adoption of Grafana, which will pave the way for Grafana Labs’ solutions.

“The Microsoft agreement is a pretty big announcement for us,” Grafana Labs CEO and co-founder Raj Dutt stated in an interview with CRN.

“We want to partner with Amazon and Microsoft to help the open-source base Grafana offerings become ubiquitous and meet our customers where they are. That’s what we’re interested in.”

The observability and data visualization in the Grafana suite is harnessed to build data dashboards and visualize metrics. These metrics, logs, and trace data generated by a series of IT infrastructures are vital to both IT and application development managers as it allows them to gauge the IT systems’ performances. They will also have the added benefit of tracking users and events.

Grafana’s CEO underscored the importance of observability as IT is becoming much more distributed and complex. He opined that Grafana plays an essential role in these changing times.

“We want to help developers, engineers, operators – everyone who’s involved with running websites and applications that the world depends on more and more,” the CEO said.

Currently, approximately 800,000 organizations ingrained their digital solutions with Grafana. While most of them have embraced the open-source edition, a minority of 10 percent have used the commercial editions of Enterprise Stack and Cloud editions of Grafana.

How Azure benefits from Grafana Partnership 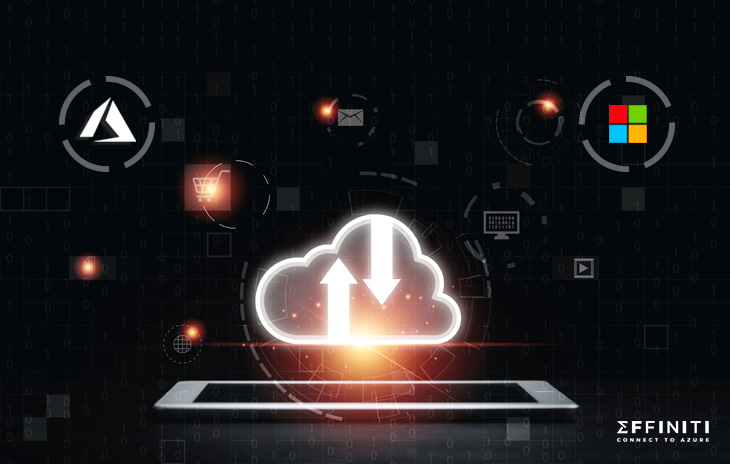 Prior to the partnership, adopting Grafana on Azure was a costly effort as the companies would have to manage and somehow make the application gel well with the Microsoft cloud. From resources to efforts, one would have to spend a lot of time refining the open-source application.

With this announced collaboration, both the software companies have doled out an Azure managed service where Grafana users can run the app natively on their Azure infrastructure. This integration allows the clients to deploy Grafana based solutions quickly. Be it scaling or development, and the Grafana solutions can be modified swiftly as compatibility with open-source applications, clouds, and third-party tools has been bettered.

Grafana’s CEO stated that the partnership with Microsoft will give them the chance to make the Grafana application a ‘first-party’ offering. The announced managed service will be modeled on the open-source Grafana edition. The Azure users will be given an option to upgrade to the commercial edition through Azure Console. The service, which will be launched in early 2022, is currently in preview.

“Grafana Labs develops some of the most adopted monitoring and visualization tools in the market today, and we’re looking forward to combining the power of Grafana with the scale of Microsoft Azure,” said Scott Hunter, Microsoft vice president, and director of program management, in a statement.

“This partnership provides a new option to run Grafana as a managed service for Azure and Grafana Labs customers and helps support the entire open-source community.”