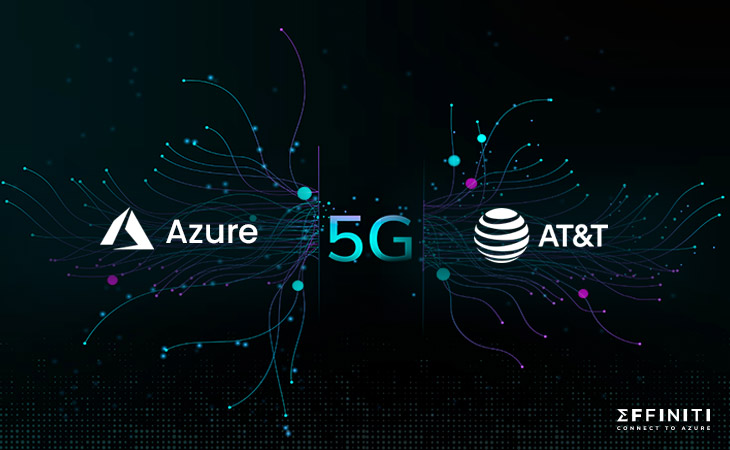 Microsoft is firing on all cylinders when it comes to 5G offerings. The IT giant is putting together a wide array of telco cloud stack exchanges after it acquired AT&T’s Network Cloud. Azure for Operators will be harnessing AT&T’s network virtualization, which gives Microsoft the required leverage to prop its 5G offerings. Along with 60 […] 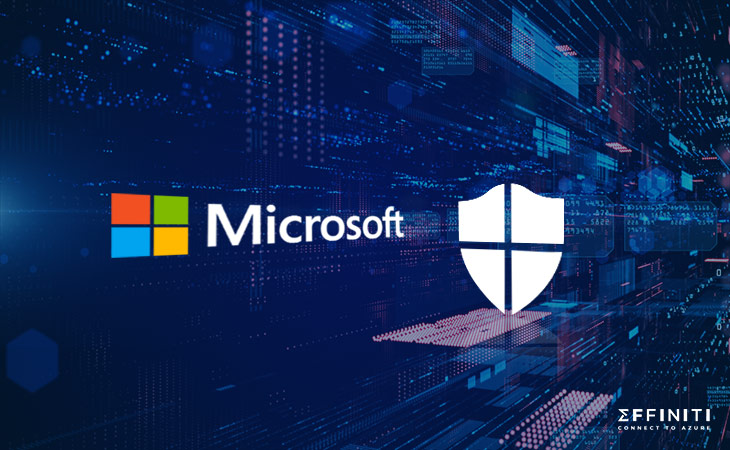 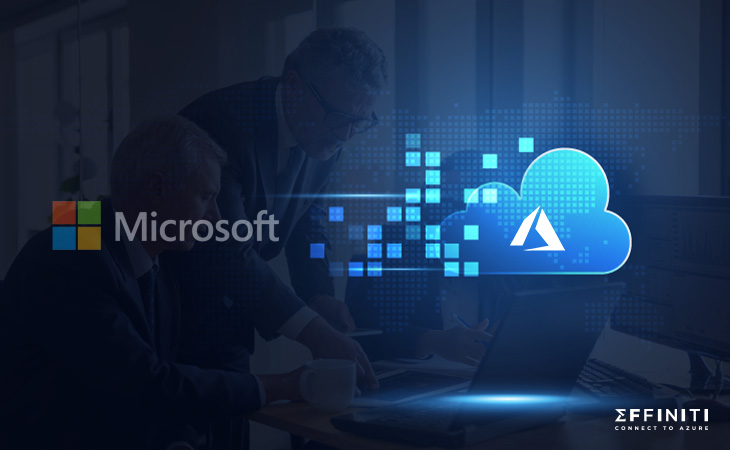 Microsoft Azure App Service has been detected to have a flaw that made the Local Git library publicly accessible to all. The flaw, which is called NotLegit, was uncovered by Wiz.io, and it compromises the source code of applications built on Java, Node, PHP, Python, and Ruby. This exposure has gone undetected since its deployment, […]