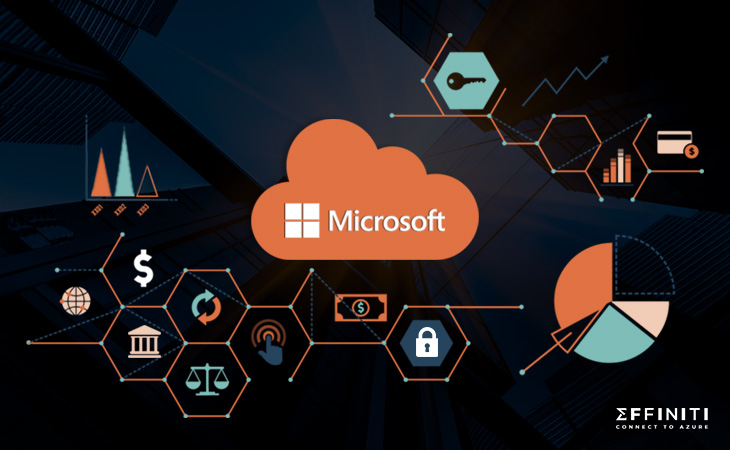 Microsoft has started testing banking sector waters as it has announced its Financial Services offering. The finance sector-specific tools will be unveiled on November 1 and will be available for all then.

These tools aim to expand the current offerings tailored for the financial institutions, ranging from banks to credit unions.

This is not the first time Microsoft recognized the potential and necessity for productivity tools in a specific sector. The tech giant had previously directed its efforts in the release and refinement of healthcare sector tools.

It also released tools for retail, manufacturing, and other sectors. Likewise, it announced the latest cloud offering, Cloud for Sustainability, which, as the name implies, is for sustainability-oriented organizations.

Post-pandemic, many drastic changes were performed to the monetary sections of every organization. Bill Borden, Microsoft’s corporate vice president of worldwide financial services, stated that organizations were compelled to make the changes as they had to continue their monetary operations and access their new capital.

Borden opined continued potential for the latest tools to be sold for legacy financial businesses and high-end banks. Borden added that tools are also relevant for neobanks, which only exist in the digital realm.

“Everybody‘s been looking at the customer value chain associated in banking, insurance, capital markets and coming up with ways to automate, digitize, create efficiencies, create opportunities at certain points of that value chain,” he stated. “You’ve seen that happen dramatically.”

Despite the strict regulations that the financial organizations operate in, there is room for Cloud for Financial Services to grow, just like the healthcare sector. The latest offering of Microsoft shall serve as a vertical or expand the existing infrastructure of the finance sector.

“Now a partner can actually get to scale with these types of capabilities by building and using our entire technology stack to actually enrich their value proposition to their customers,” Borden said.

The bridging will speed up the production as communication and collaboration increase immensely. Weston stated that he was working with Microsoft’s cloud for financial institutions.

Weston, however, outpointed that the regulations and complexities will be challenging to overcome for Microsoft with their offering as it is unfamiliar territory.

“For Microsoft to be successful in deploying these, they’re gonna need a partner like us to go out there and help set it up,” Weston opined.

According to a blogpost of Microsoft, earlier this month, Navy Federal Credit Union and Virgin Money UK will be the first organizations to harness the power of the Cloud for Financial Services. The latest offering of Microsoft ropes the relevant features from Azure, Dynamics 365, and Power Platform. The Cloud for Financial Services has been fortified with multi-layer security and compliance, which Microsoft firmly commits. 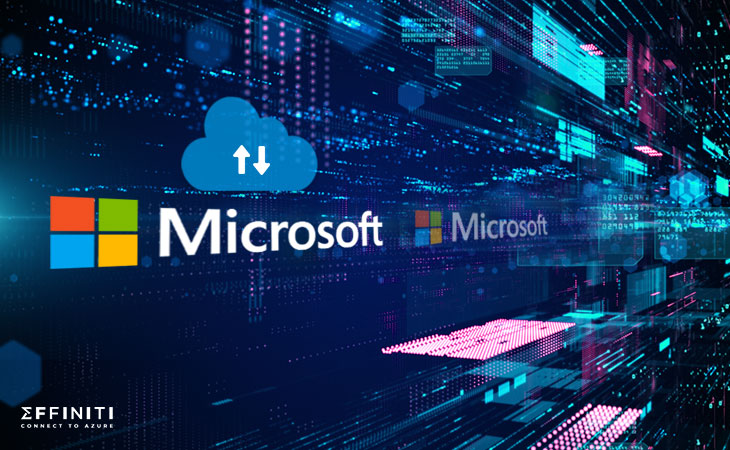 Microsoft packed the financial cloud with a more detailed customer profile which gives a comprehensive picture of the customer. Ranging from the behavior patterns and financial information, Microsoft’s latest offering allows the banks to understand their customers’ needs better.

Additionally, the onboarding feature ingrained in this package is aimed at making loan processing simpler.

That package comes loaded with an engagement feature that provides personalized experiences and better issue resolutions. There is also a risk assurance and support feature that allows the subject matter experts to go over regular tasks quickly as one can keep track of the compliance certifications perpetually.

As communication is the key to better business, Microsoft automated the front and back-end tasks to lend more time for communications.

Apart from Publicis Sapient and the other first adopters, Microsoft has bagged many other clients for this offering. From Accenture to Ernst & Young, more than a handful of clients are working with Cloud for Finance.

Microsoft also stated that independent software organizations have begun working on third-party services for the latest cloud offering. The IT giant also unveiled plans to release tools for nonprofit companies in November.