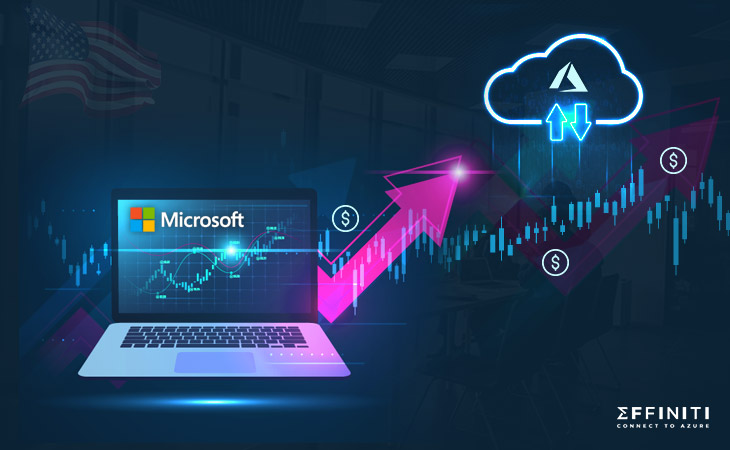 Microsoft has posted yet another profitable quarter which smashed earnings estimates of the trading analysts. This is yet another feat of the hardware and software maker as the Windows-OS manufacturer has been posting rising profits over recent times. For Q1 of 2022, the company’s total revenue grew 22% year on year as per the company statement. This has been the fastest growth Microsoft experienced since 2018.

Microsoft profitability was fueled by Azure’s robust performance. The cloud product of the IT giant posted a 48% growth in constant currency. This growth beat the analysts’ estimates of a 47.5% growth. Microsoft’s Chief Financial Officer Amy Hood stated that the organization was expecting “broad-based growth” for Azure in Q2, 2022. This is a key indicator as Microsoft doesn’t provide a breakdown of the Azure revenue, and this is the only source of information that reveals how Azure is faring in the cloud arena.

This growth is an after-effect of the COVID-19 outbreak as most institutions, companies, and schools have become digital to run their business operations. Due to the same reason, revenue for Linkedin and Teams messaging services increased. This, in turn, contributed to the overall revenue growth of Microsoft.

Microsoft’s Intelligent Cloud segment performed laudably as the demand for its products grew substantially. The vast software segment, which houses Azure public cloud and GitHub, grew by 31% year on year, and it delivered a whopping USD 16.96 billion as revenue. This was way above the analysts’ estimate, which was pegged at USD 16.51 billion.

Microsoft, the most valuable company 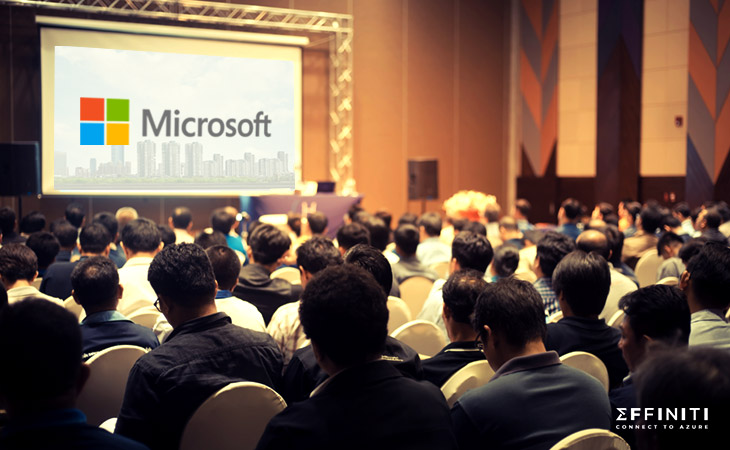 Owing to the great results, Microsoft has overtaken Apple to become the world’s most valuable company. This feat was also achieved as Apple’s stock dipped after the iPhone manufacturer missed the earnings estimates. By the time the trading stopped for the day, Microsoft had amassed a market capital of USD 2.49 billion while Apple settled USD 2.46 trillion.

While Microsoft scaled the 2 trillion peak with Azure revenue growth on Friday, Apple missed the estimates as supply chain woes are refusing to go away. Tim Cook, CEO of Apple, has acknowledged that bigger supply chain problems in December.

Microsoft is not immune to this as the IT giant’s Xbox gaming product is experiencing similar supply chains. Microsoft’s CFO, Amy Hood, opined that the supply chains issues would adversely affect Microsoft’s profitability in Q2, 2022.

Microsoft, whose stock was 48% up year to date on Friday, forecast the midpoint for Q2, 2022 at USD 18.23 billion revenue for the Intelligent Cloud segment. This is way above the analysts’ estimates as they only forecast an Intelligent Cloud revenue of USD 17.84 billion, as reported by Refinitiv.